What is surface mount technology (SMT)? 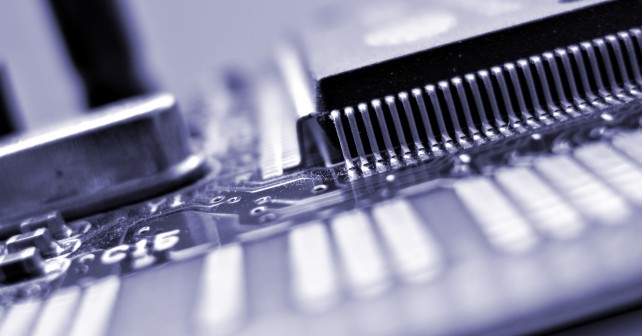 The vast majority of commercial electronics are all about complex circuitry fitting in small spaces. To do this, components need to be directly mounted onto the circuit board rather than wired. This is essentially what surface mount technology is.

A huge majority of today’s electronics are manufactured with SMT, or surface mount technology. Devices and products that use SMT have a large number of advantages over traditionally routed circuits; these devices are known as SMDs, or surface mount devices. These advantages have ensured that SMT has dominated the PCB world since its conception. 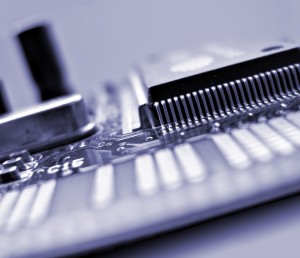 What are SMT devices

Surface mount devices or SMDs are devices that use surface mount technology. The various components used are designed specifically to be soldered directly to a board rather than wired between two points. There are three main categories of SMT components.

The majority of passive SMDs are resistors or capacitors. The package sizes for these are well standardised, other components including coils, crystals and others tend to have more specific requirements.

For more information about integrated circuits in general. In relation to SMD specifically, they can vary extensively depending on the connectivity needed.

Transistors and diodes are often found in a small plastic package. Leads form connections and touch the board. These packages use three leads.

A brief history of SMT

Surface mount technology became widely used in the 1980s, and popularity has only grown from there. PCB producers quickly realised that SMT devices were much more efficient to produce than existing methods. SMT allows for production to be highly mechanised. Previously, PCBs had used wires to connect up their components. These wires were administered by hand using the through-hole method. Holes in the surface of the board had wires threaded through them, and these, in turn, connected the components together. Traditional PCBs needed humans to assist in this manufacture. SMT removed this cumbersome step from the process. Components were instead soldered onto pads on the boards instead – hence ‘surface mount’.

The way that SMT lent itself to mechanisation meant that usage spread quickly throughout the industry. A whole new set of components were created to accompany this. These are often smaller than their through-hole counterparts. SMDs were able to have a much higher pin count. In general SMTs are  also much more compact than through-hole circuit boards, allowing for lower transportation costs. Overall, the devices are simply much more efficient and economical. They are capable of technological advances that could not have been imaginable using through-hole.

SMT has almost total domination of PCB creation process. Not only are they more efficient to produce, and smaller to transport, these little devices are also highly efficient. It is easy to see why PCB production has moved on from the wired through-hole method.

What Is A Prototype PCB And Do I Need One?